Sirio manages several Burger King franchised stores, contributing to the development of the brand in Italy.

Thanks to the results achieved and the position reached in the sector, Sirio has been selected as a partner for the development of the ambitious Burger King system in Italy that calls for the expansion of a network already boasting more than 11,000 restaurants worldwide.

In 2012, as part of the development plan, Burger King inaugurated its new restaurant in Jesolo Lido, followed by the opening of its restaurants in Venice, Ravenna, Ancona, Rimini and Rozzano. 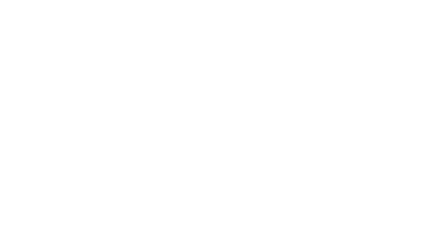 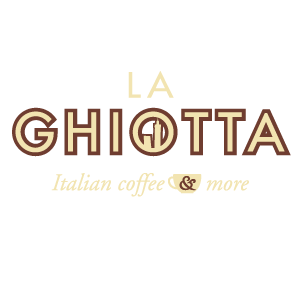 Information relating to press releases and corporate documents in the IR section is made available pursuant to Article 26 of the AIM Issuers Regulation. For the transmission and storage of Regulated Information, the Company uses the eMarket SDIR broadcasting system and the eMarket STORAGE storage mechanism available at www.emarketstorage.com managed by Spafid Connect S.p.A., with headquarters in Foro Buonaparte 10, Milan